He sat there in silence staring straight ahead, almost as if he was trying to formulate oblivion. There was no evidence of emotion on his face. He was not even flinching and his winking was at regular intervals as if he was making a deliberate attempt at regulating all his biological processes. He didn’t seem to recognize our presence in the room or the fact that darkness was beginning to set in. Sometimes when I remember that particular moment, I think that that must have been the face that peace would take if I were to paint it.

I could not tell what was going on in his mind, but serenity had nothing to do with it. It was as if he was willing fortune to mould fate in his favour. He was the perfect embodiment of an understanding of nothingness. His image was that of a living statue, a monument of loss beyond human comprehension. It was a look so full of purpose that it became hard to interrupt him. He hadn’t smoked a cigarette in the last seventy-two hours and the body seemed delighted for that chance to detoxify. His skin was responding in delight and I could swear his skin tone was lighter and fairer. If only he would smile it would reassure us he was still there. I have been told that in Oriental cultures, under extreme concentration people have left their bodies in the fashion I leave my clothes when heading to the shower.

Time was running out and it was becoming urgent that a decision, nay, the decision needed to be made. Everyone was getting impatient and all hope was depending on the fast fading last hour. I volunteered to wake Curtis from this trance. No one else was willing to do it. So that history does not mistakenly remember me as the only courageous person at that moment, allow me to clarify that I was using the fact that I was his wife as my excuse. The idea was not mine either, I would have rather had his mum do the honours, and after all she has known him much longer than I.  To be honest I was full of fear as I had never seen him this way and I tend to shy away from things that I do not understand. As duty beckoned, I had no choice. I requested everyone to accord us some privacy, which I immediately regretted for security reasons.

I stared straight into his eyes and smiled with so much charm like a teenage girl trying to lure the attention of someone she has a crush on. I was pulling my surest punch, as I had never known him to resist that from me. There was an inherent risk as this always ended up in activities that in my part of the world could not even be conceived as public. The pressure for a quick solution left me with little option than to go for a quick kill, no pun intended. He did not react. My ego was shattered and the burden of the expectations from everyone waiting in the next room made me feel afresh the burden of the onerous task ahead of me. So I held his face in my palms. He was so cold that it made me realize how feverish my body had become out of the tension.

I called out his name: “Curtis?”

At first it was a whisper, growing in intensity to the point that I was shouting much akin to when I would wake him from deep slumber. He seemed to recognize me, or at least my presence. That was progress.

I then realized it was going to be difficult to go directly into the issue, especially considering that we hadn’t spoken in the last few days. I sought to understand what was going through his mind. He opened his mouth to speak, struggled to let out a few syllables as if it hurt to speak and when the words finally came out I could not understand any of it. I asked him to repeat what he had uttered. He did and the result was not any different. He continued to narrate with much anguish and I listened in both shock and confusion.

As a linguist, my mind was quickly working through the sounds and my understanding of phonetics, to try to establish the language. So far I could tell a mélange of lusophone and francophone tongues, which was making me absolutely desperate. Curtis had never had an affinity for languages, in fact his English and Arabic, both native to him, had remained as basic as he could get away with. Why was he speaking to me in a foreign tongue? When did he learn this language?

The door was swung open; long white coat blended with the white light in the background creating a surreal effect. The doctor said:

I am very sorry to pressure you Mrs. Curtis, but we need to decide now.

Let me have one more minute and I will be with you.

He agreed and left, more out of courtesy rather than rationality. I said a prayer and asked Curtis to forgive me. Our son’s life depended solely on me. Curtis was not in the right frame of mind to make this decision. I kissed him on the cheek and immediately my mind alluded to Judas, and then to Jesus and then to the hackneyed expression of let go, let God. I left the room and as if pronouncing the final second in the life on a death row inmate waiting to be gassed, nodded my head once in the direction of the doctor.

There were no further conversations. The doctor didn’t need any further translation of the coded language; he had seen too much human suffering to not understand the weight and finality of a single nod. This was going to be the defining moment of my life. I hated the pity and sorrow in everyone’s eyes. I expected family and friends to understand that this was the only way. I was going to fight for my family.

I walked away with the doctor, down the hallway into a bright-lit room, our image fading from light to blindness. When the two huge doors met again, it was a salutation for the generations that would survive this kindness that would make people think life unfair, unjust and unkind. I went into the changing room, took one hard look at my naked self, dressed in the gown and lay on the bed. The transition to the operating table was as fuzzy as my mind was. I smiled, more from the anaesthetic than from conscious joy. They took out my second kidney, for the sake of my son and I had instructed them to give my heart to Curtis, my husband. It had been many long and difficult months, battling cancer and fighting legal battles to allow me to donate my kidney to my son. We couldn’t afford the medical costs for treating my cancer, and it wasn’t any easier that it was malignant.

I had a good bargain; in exchange for a potential life on drugs, I got two lives for the price of one. In my death, I was hopeful that the heart transplant for my husband was going to assist him with regaining both the English and Arabic languages. I hoped he would teach our son whatever language it is he had spoken that morning. I thank God for many mercies, especially for finding a chance to make our bodies compatible, even more than our family had ever been.

If you would like this piece to be the Story of the Week, please vote below on a scale of 1 to 10, with 1 being weak, and 10 being excellent. The numbers will be tallied on Friday and the story with the highest figure shall be Crowned Story of the Week. Be sure to fill in your name and verifiable email. You can include your critique/comment after the vote. 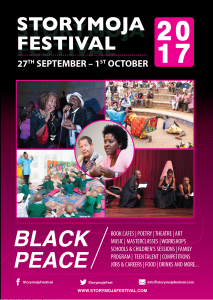 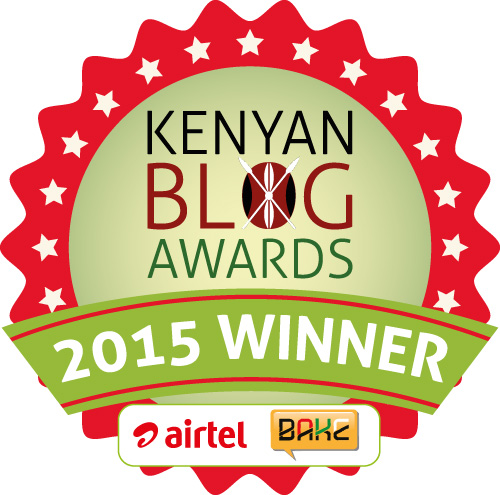 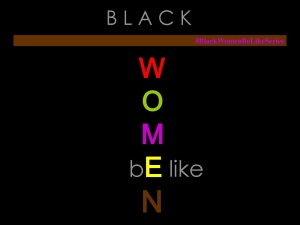 In the Past on Storymoja